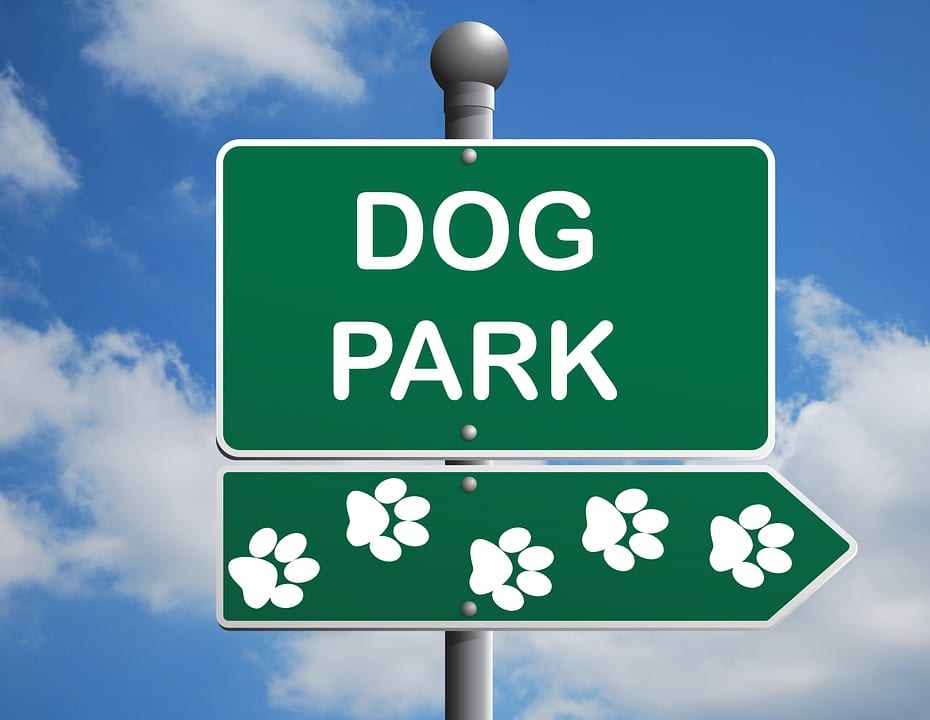 As I have indicated I am a lucky person as I get to spend time with hundreds of dog owners and with the dogs.  I constantly am told how they take their dogs out for walks. In our immediate area here in the Laughlin – Bullhead City area many times the discussion turns to taking their dogs to the river and to the Dog Park.  Many times I am asked my thoughts on Dog Parks, well here goes. Depending on how much experience you have with dogs, you may or may not realize that not every canine companion loves to mix and mingle with others of his species at places like dog parks.

But because dogs are social animals and in the wild tend to live in social group units, many people are convinced that every single dog on the planet lives to be around other dogs, and further, there’s something “wrong” with dogs who don’t. This just isn’t true, and if you have a furry family member who’s less than enthusiastic about being with his own kind, it’s never a good idea to force the issue, as it will only cause him to feel even more uncomfortable.

If at the Dog Park your pet hangs back, unwilling or hesitant to join other dogs at play, there’s probably a good reason, consider the following possibilities from your dog’s point of view:

Park layout — Dog parks that are too small for the number of dogs using them, as well as parks that don’t have separate fenced areas for big and little dogs may make your pet less likely to enjoy her time there. A crowded park with dogs of all sizes in one area can lead to a whole host of scary scenarios, especially if you have a small dog trying to hold her own among much larger animals.

Other dogs behaving badly — Dog parks filled with dominant, inappropriate or aggressive dogs can be intimidating for a balanced dog who just wants to run around without being bullied. And since some pet owners can be as ill-behaved as their dogs, or oblivious, problems can develop and escalate very quickly.

Lack of adequate socialization — Dogs who weren’t properly socialized as puppies can easily feel overwhelmed in a group of playful dogs. If your pet wasn’t exposed to normal dog-to-dog interactions as part of her early socialization, they are more likely to misinterpret the signals dogs send during play and become fearful or reactive.

Pain or illness — A dog who is in pain for some reason or has an underlying (perhaps undiagnosed) health problem likely won’t have any interest in engaging in typical dog park roughhousing.

Maturity — Many dogs simply outgrow the need for physical activity involving other dogs, preferring to be with humans instead.

Bottom line: Dogs who don’t do well at dog parks aren’t necessarily antisocial or unfriendly toward other canines. It’s also important to realize that mature dogs are actually more likely not to “play nice” with unfamiliar dogs in a dog park, because canines aren’t social in the sense of making friends with every dog they meet.

Please for the sake of your Dog accept that this following statement is true. “It is a human notion that isn’t compatible with the true nature of dogs. The reality is that it’s unnatural for most adult canines to casually mix and mingle with large groups of strange dogs.”

That being said, please accept the following tips for successful dog park visits.
Pick the right dog park for you and your pet. Ideally, an off-leash park should have: